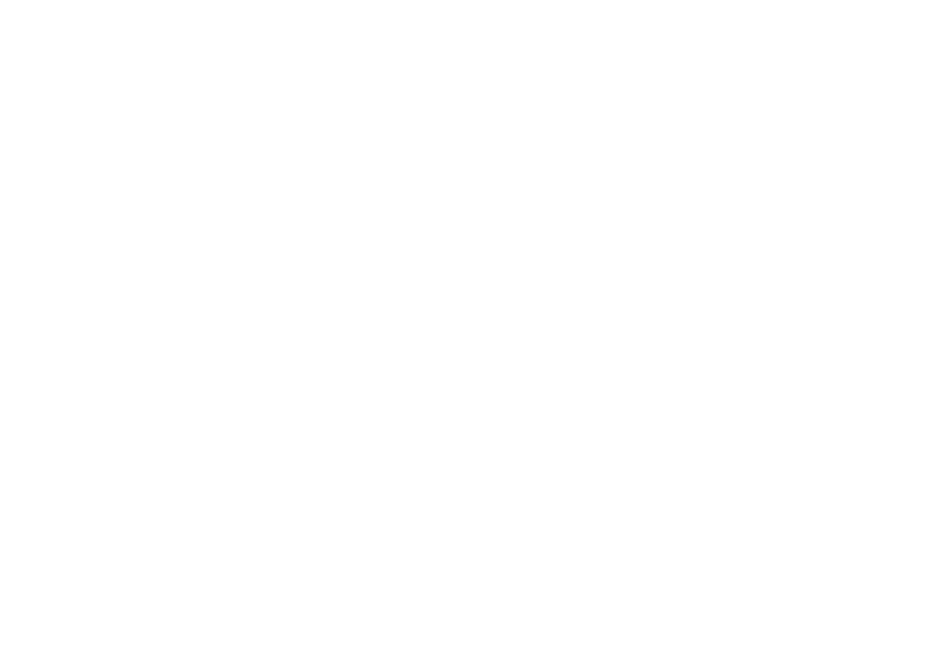 William Jon Gray, the Conductor and Artistic Director of the Burnt Hills Oratorio Society, talks about Mendelssohn’s Elijah, an Oratorio the Burnt Hills Oratorio Society will perform on Friday, May 19, at Skidmore College. It’s an intense, deeply philosophical work that Mendelssohn wanted to write for at least 10 years. When it finally premiered in 1846 with Mendelssohn himself conducting, one reviewer said “the last note of Elijah was drowned in a long-continued unanimous volley of plaudits, vociferous and deafening … never was there a more complete triumph; never a more thorough and speedy recognition of a great work of art.”

RB: This is WMHT. I’m Rob Brown. Since 1970 The Burnt Hills Oratorio Society has been bringing Capital Region voices together to perform great choral music, enrich the soul, and encourage and empower the next generation of singers. They will be performing Mendelssohn’s glorious oratorio “Elijah” tonight at 7:30 at Skidmore College in Saratoga. The Oratorio’s artistic director and conductor William Jon Gray is here to tell us about the concert. Thank you so much for taking the time to talk.

WJG: Thanks’ for having me, Rob

RB: Tell us about the origins of this work.

WJG: This piece had a rather long gestation period during the composer’s life. It was a subject that was very near and dear to his heart. The topic of the oratorio has to do with the great Old Testament prophet Elijah and his conversion of this part of the Hebrew nation to monotheism. Mendelsohn himself had been through a very profound conversion experience in his family. His grandfather was perhaps the most well-known and one of the most highly respected rabbis in Germany during Mendelssohn’s life time. And when Mendelssohn was in his teens, his father decided that the family should convert to Christianity. So, there was this kind of moment in the life of the family where they embraced Christianity and the Christian religion alongside of their connection to the Jewish faith.

WJG: Scholars are kind of ambiguous about the reasons behind this conversion. There seems to be ample evidence to suggest that it was in fact a genuine conversion – this embrace of the Christian religion. And Mendelssohn went on to write a lot of music for the Catholic church, and a lot of great music. So, it would be hard to say that this conversion was not sincere. Yet at the same time, there’s a strong sense of tradition and roots and heritage and identity that are just so profoundly important to Mendelssohn. So, I wouldn’t want to guess about the motives behind the conversion. Only to say that anti-Semitism was very strong in Europe during this period. Mendelssohn faced many instances in his own career of being treated badly for being Jewish. So, it’s a very complex kind of situation which is one of the things that draws me to Mendelssohn as a composer, as a human being, and to his music. The experience is very rich and very complex. Here we have a first-rate mind, really a genius, a man of prodigious musical talents. But also, an intellectual. He knew Goethe. He knew all of the leading composers and poets and intellectuals of his day. And was fully their equal. So, any kind of engagement with his music in the art that he produced, I find it very rich. And I try not to over analyze myself the psychology behind the music. I find with great artists, it’s kind of this wonderful stew pot of lots of different influences and lots of different thoughts, and I think that Mendelssohn represents himself very well in his music. I don’t feel I need to analyze it much more than that, other than to say its great music and its complex music. Its psychologically and musically and artistically very satisfying.

RB: Yes, ultimately the music does speak for itself.

WJG: It does. And in this piece in particular.

RB: Now what does this piece say to you. Where do you meet this piece? Have you conducted it before?

WJG: Yes, many times. It’s a piece that’s really been part of my career right from the beginning. In fact, I grew up here in the Albany area and the very first performance of Mendelsohn’s Elijah that I sang in was when I was a high school student at Bethlehem Central High School here in the area. I sang in this group called the Capital Hill Choral Society, which was for many years the leading choral society in the Capital District area. And when I was in the ninth grade, we sang a performance of Mendelssohn’s Elijah which really stuck with me. It made a huge impression at the time. It’s something I’ve carried with me through my life. So, it’s been a piece that has been important to me as a student of music, as somebody who is interested in music, and as someone who is particularly interested in the music of Mendelssohn. It was really my introduction. But those experiences as a high school student really kind of opened up this world of early romantic music and gave me a chance to kind of roll up my sleeves and try it out. See what it was like.

RB: The concert is tonight, at Skidmore College. Talking with William Jon Gray from The Burnt Hills Oratorio Society. How big are the forces for the concert tonight?

WJG: We have 70 singers in the chorus, and 25 players in the orchestra. So, it will be a good size band. And one of the special things we are doing in our performance is that I felt at some level, this piece has not always been well represented in live performances. And sometimes even on recordings. In that Mendelssohn left very careful instructions for the deployment of the dramatis personae in this piece. And he envisioned a cast of four principal characters, including the character of Elijah and Queen Jezebel and Obadiah. And then a second layer of cast of eight singers, who had portrayed this group of angels, who accompany Elijah through this journey he takes during the course of the oratorio. And then a larger group representing the Hebrew nation – the large chorus. So, you really have these three different layers of dramatic interaction, very much like an opera. So, in our performance we’ve engaged a wonderful young bass baritone, Adrian Rosas, to portray the character of Elijah. And then we have eight solo singers, some of our very best soloists from the Capital District area, who are all members of the professional vocal ensemble Auriel Camerata. And they are taking the roles of Queen Jezebel, Obadiah, and the Angels. So, we have a large cast. There will be nine in the solo cast. And then we have obviously The Burnt Hills Oratorio Society representing the Hebrew Nation, the chorus of Hebrews.

WJG: It’s been a pleasure. Thank you 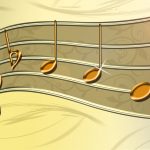